Today Facebook announced that it would begin rolling out new features that will allow Instagram and Messenger users to communicate through apps. On Instagram, users will be given the option to upgrade to a new messaging interface that offers the ability to change your chat color, respond to any emoji, watch videos together, customize messages to disappear, and more. As part of this update, they will also be able to chat with friends who are using Facebook. 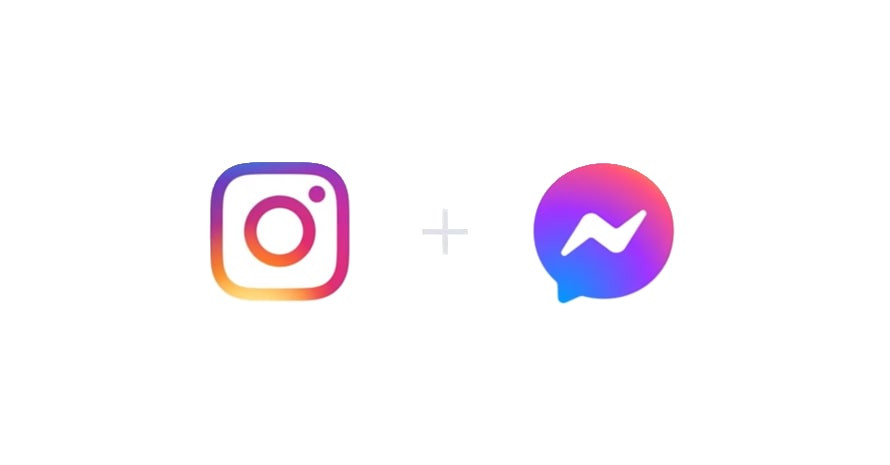 The Facebook cross-platform project was a significant technical undertaking in terms of infrastructure. Last year, Facebook CEO Mark Zuckerberg talked about its plans for messaging interactions as part of his broader vision of more private interactions with social media.

Facebook said that over 100 billion messages are exchanged every day by users of Facebook applications. At the same time, every third user has difficulty finding a particular thread of messages due to the need to keep in mind many applications for messaging.

Instagram will also add Messenger features such as sharing selfie stickers, the ability to share videos, and a fade mode where messages are erased after the user has seen them. The new features are not available to all users; cross-platform features are being tested in several markets and will cover all countries in the next few months.

If these changes seem a little confusing, it could have been done on purpose. Facebook and Instagram users must go through a maze of privacy and security settings that get more complicated every year as the functionality offered by Facebook networks also expands. Although Facebook offers a number of subtle controls, many users no longer try to understand them as they are constantly changing, moving, or getting more complicated.

Double-Tap or Thumbs Up?

While the new features of the Facebook cross-platform project are being tested gradually, we think you can already tell your friends what’s happening by sharing this article!